With EMS2020 we aim to create an inspiring programme with a perfect mix of speakers with an upcoming profile and speakers that are leading profiles within their field.

Faculty members will be announced here as they get onboard. 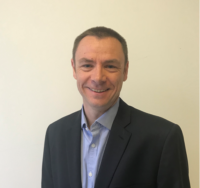 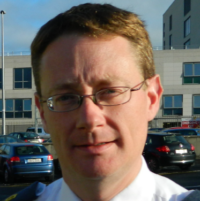 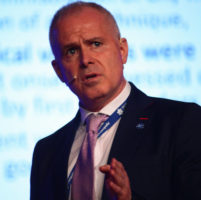 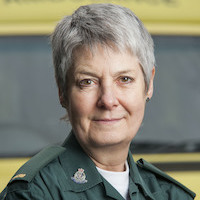 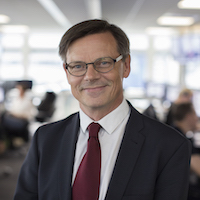 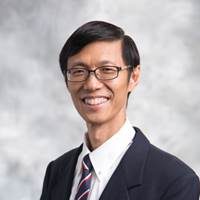 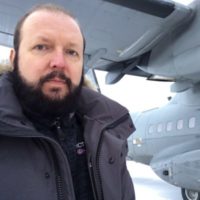 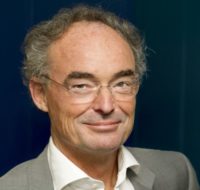 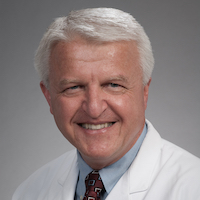 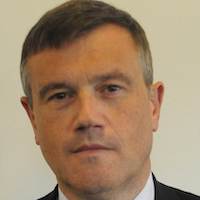 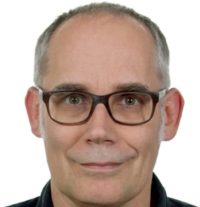 Alasdair trained as an Emergency Physician in Scotland & Australia and has an interest in critical care in Emergency Medicine and Pre-hospital Care settings. He currently works as an Emergency Medicine Consultant and as a Consultant in Prehospital and Retrieval Medicine with ScotSTAR, delivering critical care transport with the Scottish Ambulance Service. He holds an Honorary Clinical Associate Professor post at the University of Glasgow and leads research and development activity within ScotSTAR. His research interests are in trauma care, early warning scores and public health aspects of emergency care. In a broader context, he continues to be involved in global health initiatives in these research areas. In his spare time, Alasdair is a keen skier, cyclist and novice triathlete.

Head of Training, Research and Quality Care Department of SAMUR Protección Civil– Madrid (Emergency Medical Services from Madrid) Manager of SAMUR Protección Civil– Madrid during 11 years (2003 – 2014) 31 years experience as emergency physician. Magister in Safety Administration. Honor Medal of the Royal Academy of Medicine of the University of Valladolid (Spain). More than 100 scientific works published or communicated to congresses. Experience in the management of several terrorist attacks of the terrorist band ETA Person in charge of the Prehospital Medical device in the terrorist attack of March 11 in Madrid in 2004, and the Barajas Airplane Crash at 2008. Author of the first prehospital thoracotomy in Spain.

DR Fionna Moore is Medical Director for South East Coast Ambulance Service. Fionna has served a as Chief Executive Officer of the London Ambulance Service, which is the largest public ambulance service in Europe. Joining the Service in 1998 as the first Medical Director Fionna has worked closely with the Service with responsibility for Clinical Governance, Clinical Audit and Research, and the Service’s Cardiac and Trauma Care strategies

James Ward has been Medical Director of the Scottish Ambulance Service since January 2014. He graduated from Glasgow University in 1987 and subsequently trained as a GP, working in practice for 18 years and being elected a Fellow of the Royal College of GPs in 2006. He moved into full time medical management in 2009 as Medical Director of NHS Western Isles. Since joining Scottish Ambulance Service his interests have extended to include the organisation of prehospital emergency care. He chaired the scoping group that developed Scotland’s Out of Hospital Cardiac Arrest Strategy, launched in 2015.

Professor Karen Smith is the Director of the Ambulance Victoria Centre for Research and Evaluation.  She is an adjunct Professor with the Department of Epidemiology and Preventive Medicine and the Department of Community Emergency Health and Paramedic Practice, Monash University. Prof Smith co-founded and chairs the Victorian Cardiac Arrest Registry (VACAR). Karen co-founded the Victorian State Trauma Registry (VSTR) at Monash University and sits on the Steering Committee.

Markku Kuisma, M.D., Associate Professor, is medical director of Helsinki Area EMS. He works for the Helsinki University Hospital (Hospital District of Helsinki and Uusimaa). His background speciality is anaesthesiology and he has 25 years experience in emergency medicine. He has passed European Masters in Disaster Medicine and he has a degree in Quality Management. He has been active in scientific research focusing on cardiac arrest, stroke and EMS system performance.

Dr. Kudenchuk is Professor of Medicine in the Division of Cardiology/Arrhythmia Services at the University of Washington, and Medical Program Director of King County Medic One in Seattle, Washington. He is a cardiac electrophysiologist with a career-long interest in resuscitation, including antiarrhythmic drug therapies in cardiac arrest and widely published in these and other areas of cardiology and resuscitation science. He serves on the Editorial Board of Resuscitation.

Pierre Carli is professor and chairman of the EMS of Paris (SAMU de Paris) and the Anesthesiology and Critical Care Department of Hospital Necker. Pierre Carli is an expert in the area of the prehospital care, cardiac arrest, emergency and disaster medicine. He is President of French Resuscitation Council and Vice-President of SAMU- Urgences de France (the French EMS). Pierre Carli has furthermore been involved in the management of Paris terrorist attacks, the H1N1 outbreak, and the Ebola pandemic. In 2009, he was appointed Chairman of National Board of Hospital Emergencies by the Minister of Health

Sang Do Shin is working as a professor of the department of emergency medicine at Seoul National University College of Medicine and Hospital and a medical director of Seoul Metropolitan Fire Department. He has served as a past -chairman, Asian Emergency Medical Service Council (AEMSC), a co-chair, Pan-Asian Resuscitation Outcome Study, and chair of Pan-Asian Trauma Outcomes Study Research Network. He has published many articles on Emergency Medical Services Medicine, Trauma, Disaster Medicine, and Resuscitation Science. Shin has conducted nationwide projects on emergency medical service-assessed cardiac arrest and severe trauma since 2006 and many projects on development of national emergency care system in Korea.

Stefan Poloczek has been Medical Director of the Emergeny Medical Services in Berlin since 2011. Prior to this and during medical studies, he worked as an EMT.Stefan Poloczek is an anaesthesiologist and emergency physician and has extensive practical experience in the field of Emergency Medical Services. Stefan Poloczek holds a Masters degree in Public Health from 2003, with a thesis about the correlation between socioeconomic factors and the utilisation of EMS. Stefan Poloczek has worked in management of ADAC Air Rescue, a big HEMS operator, for several years and as head of the division for Infectious Diseases, Emergency Medicine and Emergency Preparedness in Health Care in the State Ministry of Health in Berlin. While undertaking this function, Stefan Polczek also acted as Head for the H1N1 pandemic task force. In 2011 he returned to Emergency Medical Services, where he was responsible for a system performing around 400.000 missions per year.